With just one week until the EU Referendum, this seems like the perfect opportunity to celebrate some of the best films that have come out of Europe in the last century.

Obviously, it’s all open to personal preference and there may very well be far better films than the ones on this list, but it’s a personal choice, these are the main European films that have struck a chord with me. I have also tried my hardest to include a wide array of countries, though ultimately there are only a few represented here.

For example, there are no films from Poland here, though many critics might include the likes of Ashes and Diamonds, Ida or A Short Film About Killing. Also, there are no films from Russia/USSR, mainly because I’m too clueless as to whether it actually counts as Europe or not. If you like, you can add such classics as The Battleship Potemkin, Andrei Rublev or Alexander Nevsky to any part of the list.

So, in chronological order: 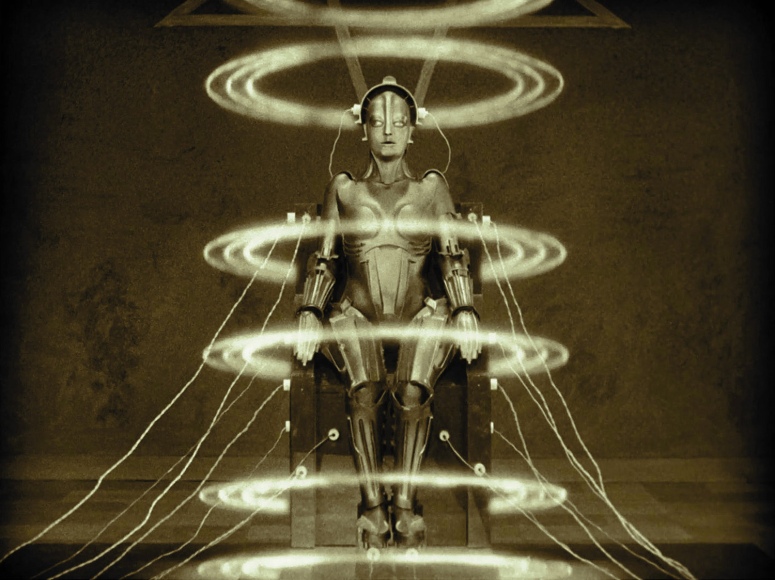 Ah, where would modern sci-fi films be without the grandfather of them all (well, not counting Méliès’ Le Voyage dans la Lune)?! It’s a wonderfully imaginative, expertly crafted epic sci-fi tale about class divide; there is great music and Brigitte Helm is wonderful as both the sweet, innocent Maria and her evil, alluring robot double. 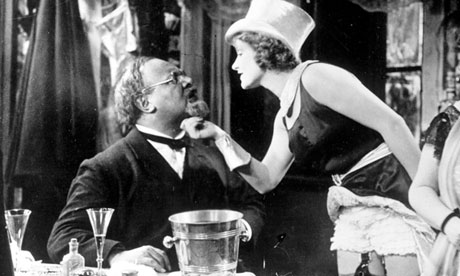 Led by cinematic icons Emil Jannings and Marlene Dietrich, it’s the tale of a stern, morally upstanding professor seduced and emasculated by an alluring, world-weary cabaret singer; a wonderful, fascinating classic of German cinema. Falling in love with this film? I can’t help it.

The story of an ageing professor travelling with his daughter-in-law whilst looking back over his life, Wild Strawberries has that classic Bergman philosophical, meditative view on life and death. Also very effective as a road movie (they are joined along the way by various passengers), it is thoughtful and compelling. 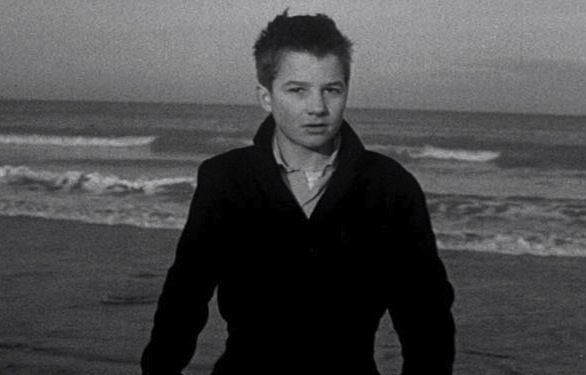 Francois  Truffaut’s semi-autobiographical classic is all about the troubled childhood of Antoine Doinel and his clashes with authority. A masterclass in filmmaking and surely a staple for all film students, The 400 Blows is a true European classic.

One of the few films that Spanish director Luis Buñuel actually made in Spain (his controversial depiction of religion didn’t exactly sit well with Spanish Catholics), Viridiana is about a young nun who, after the death of her uncle, invites the poor beggars of the town to live in an adjoining house. However, when she’s away, they break into the main house and set up an extravagant feast. Wonderfully compelling, though frankly blasphemous, it has interesting themes on class and charity.

The Discreet Charm of the Bourgeoisie (1972 – France/Spain/Italy) Another Buñuel film, this time in French, this is a humorous tale about a group of middle class friends who constantly attempt to have a dinner party, but are constantly thwarted by several ridiculous events (soldiers burst into the house and use it as a base, they suddenly find themselves on a stage, at one point it’s even a dream within a dream within a dream . . !) Very imaginative and with Buñuel’s scathing distaste for the middle class made very clear, Discreet Charm is a fascinating, surreal, comical gem.

Most noticeable for its classic sequence involving pulling a steamship up a steep hill in the Peruvian jungle (done for real!), Werner Herzog’s surreal adventure film wasn’t exactly the easiest film to make. With several casting changes and an increasingly hostile environment, this still remains an important film and it is a true marvel.

The ULTIMATE love letter to cinema and moviemaking, this beautiful Italian classic is all about a boy, his friendship with the cinema protectionist and his discovery of the magical world of films. One of the most genuine, moving films I have ever seen, it features excellent performances, magnificent music and a heartfelt passion for the simple act of going to the cinema. Watch it and cancel your Netflix subscription!

From the film school of Dogme 95, Lars Von Trier’s film is about a shy young woman who, after her new husband is seriously injured on an oil rig, is compelled to seek out sexual relations with other men and then to describe the experiences to him. All the while, she has several conversations with “God” (who is just her with a very strong Scottish accent!) Making effective use of handheld camerawork and natural light and sound, Breaking the Waves is a film about real people shot in a grounded, compelling way.

Song of the Sea (2014 – Ireland/Belgium/Denmark/France/Luxembourg)

And finishing on the most recent entry (I only saw it last year!) this animated film, inspired by Irish folklore, is incredibly beautiful, haunting, magnificent and so many other positive words! It’s about a young boy who discovers that his younger sister is a Selkie, a mythical seal-child, and that the Owl Witch Macha, who has taken it upon herself to rid the world of all pain and suffering, is after them. With insanely beautiful music and excellent visual flare, Song of the Sea is a mesmerising, Ghibli -esque treat that had me on the brink of tears.

Just missing out on the top 10, also check out:

Any European favourites of yours that I’ve neglected to mention? Comment below!

8 thoughts on “10 Great European Films (Inspired by: The EU Referendum)”