Thoughts All Sorts (not so) recently tagged me in a post that encourages us to share some unpopular film opinions, to highlight those films, those supposed classics, that every else raves about but which don’t do anything for us.

Thanks for the tag; considering your choices of No Country for Old Men, Up and Gone With the Wind were admirably bold, I feel safer highlighting these three particular films, safe in the knowledge that despite the immense love that these films get, there are indeed plenty of people who don’t blindly buy into the hype. And I have similar qualms about No Country myself . . !

So here it comes. Forgive me in advance! 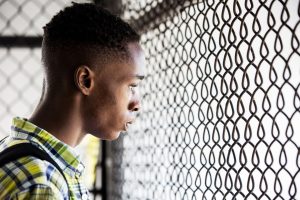 Starting with the most recent, this beloved Oscar winner, the film that so many have hailed as an absolute masterpiece just ended up disappointing me greatly.

Despite good performances from Mahershala Ali and Janelle Monae as well as an admittedly great musical score, Moonlight moves so far away from being an “issues film” that it ends up being about nothing, stepping on eggshells around its potentially daring subject matter, handling it with kid gloves and never delivering any revolutionary ideas or fully committing to its message.

For me it’s all too subtle, the abusive figures aren’t harsh enough (Naomi Harris clearly plays a negligent mother but you never really hate her as much as say, Mo’nique in Precious -now THERE was a truly nasty parental presence) and overall, the film gets less interesting with each act, culminating in a joyless, morose, meandering act three.

But maybe a rewatch is due. 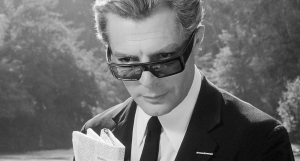 I’ve seen this film twice (well two and a half times, appropriately!) and although it’s a critic favourite, a staple of Italian cinema, I just don’t get it.

It’s a semi-autobiographical piece, supposedly based on director Federico Fellini’s own experiences, about a filmmaker who goes through writer’s block and ends up delving into his imagination and memories. Or something like that.

It may very well be innovative and deeply personal but I just found it boring and, since I also didn’t care for La Dolce Vita, I think that Fellini is just a director that I don’t understand.

The Wizard of Oz 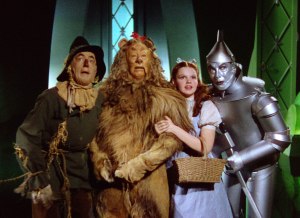 Anyway, this beloved childhood favourite (oh, maybe that’s why I’m so apathetic about this film – I watched it for the first time in my early twenties, not as a child) hasn’t aged well at all, “Over the Rainbow” is an incredibly overrated song (though I was forced to sing it multiple times when I was in youth choir – must’ve taken the fun out of it) and Judy Garland is an overrated actress, being just a little bit too shrill and annoying in this film.

And worst of all, the pivotal “wizard” in this film is a complete jerk. The friends go through so much, risk their lives, and what do they get out of it? Zilch! I mean, the Tin Man wanted a heart and what does he get? A heart-shaped clock! What a massive kick in the pants – totally not worth nearly dying for!

But of course it was all a dream, so it all meant nothing anyway.

So that’s it. Hopefully you haven’t all disowned me and here are my five nominees to hopefully take part in this tag:

1 – Pick 3 films that are well liked by most people, except you!

Bring on those unpopular film opinions! 😉